In his early 20s, David Meltzer quickly rose to the top of his game in the business world, becoming a millionaire. David was lectured around the globe and saw rapid success in every business project he touched. But something was missing, and in his 30s as a multimillionaire, he went on a rapid downward spiral that ended in bankruptcy. It was only then that David realized, in order to revive and thrive, he needed to codify what had made him successful in the first place. He has since emerged to realize even more rewarding heights of success in business and life.

David Meltzer has created a platform that uses four overarching principles—gratitude, empathy, accountability, and effective communication—and these principles have allowed him to communicate and mentor everyone from college students to c-suite executives. These four principles in everyday practice allow David to live by his mission to “make a lot of money, help a lot of people, and have a lot of fun.” 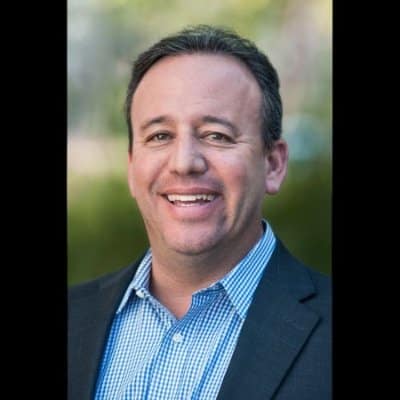 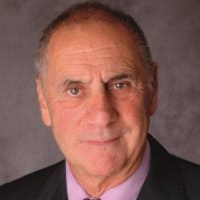 Wayne Dozier recently completed a long and successful baseball career at Carl Albert High School in Midwest City, Oklahoma.  As the Head Baseball Coach at Carl Albert, Dozier led the Titans to 15 state tournament appearances in 17 years.  The Titans reached the state finals 9 times under Dozier including a stretch of 4 consecutive finals appearances from 2012-2015.  Carl Albert won 5 state baseball titles under Dozier's leadership. The titles came in  2007, 2009, 2012, 2013 and 2014.

Dozier holds a Bachelor of Science degree as well as a Master of Education degree from Southwestern Oklahoma State University. He also has an Educational Administration Certification.

Dozier and his wife Grace live in Choctaw, Oklahoma with their two sons, Keyton and Braxton. 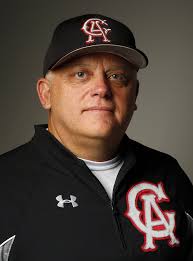